Written by Adelina Chelniciuc on February 11, 2011. Posted in Around the world, Articles, Strategy

comScore, one of the leading companies offering comprehensive digital marketing intelligence and measurement services, has released this month the 2010 U.S. Digital Year in Review, presenting the key digital media trends of the year 2010, as well as their possible implications for the year 2011. The research focuses on areas such as e-commerce, social networking, online marketing, video and mobile markets, highlighting aspects such as media consumption behavior, consumer trends in digital media, new and emerging digital technologies.2010 was a good year for digital media in U.S., with positive trends and renewed optimism in all areas, the major findings of the research reveal that (comScore, 2011): 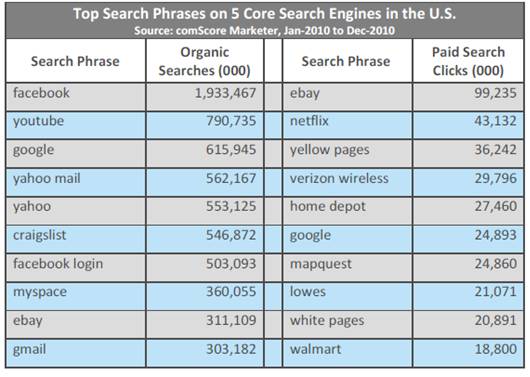