As the society is becoming more mobile, international and diverse, businesses face an emerging need for proper cross-cultural management that enables them to handle relationships between employees.

“An organization formed without ethics is like a cabin built without nails: no matter how solid it may appear, it will slowly crumble.” – The Institute for Global Ethics

Is your organizational culture performance-oriented?

If not, should it be?

Culture is an intriguing component of the organizational system, wouldn’t you say? 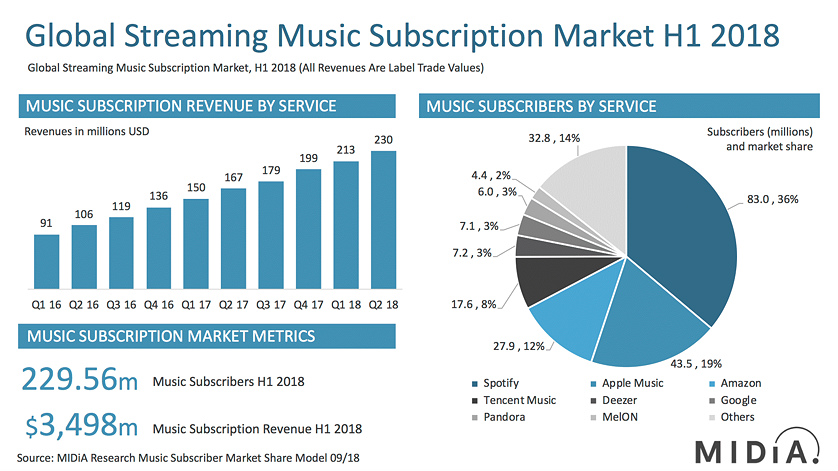 Restaurants served almost double the number of meals on Christmas Eve compared to the average day, in a survey conducted by OpenTable in 2015, and this trend has continued since.