Company failures and how to avoid them

Written by Diana Butean on December 19, 2017. Posted in Multimedia

Thousands of businesses close down each year. While failure is a painful reality for some organizations, you don’t have to go through it to learn from mistakes.

Written by Diana Butean on November 29, 2017. Posted in Multimedia

Any effective and successful business acknowledges the importance of productivity in the workplace. Organizations need engaged and highly productive employees in order to achieve their strategic objectives, while reducing hiring costs in a remarkably competitive talent market. But what are the factors that increase your employees’ commitment and productivity?

Why do some startups succeed and others fail?

Written by Diana Butean on November 12, 2017. Posted in Multimedia

Startups almost always start as a staggering journey into the unknown, one in which entrepreneurs need to make sacrifices, accept ambiguity, deal with challenges, emotions and pressure.

Bill Gross, founder of Idealab, a business incubator dedicated to finding new inventions and ideas, makes a valiant attempt at shedding new light on the factors that influence some startups to succeed and others to fail. He collected data from hundreds of organizations, his own and other entrepreneurs’, and ranked each of them on five key elements. The results were astonishing.

What really makes people be honest in business

Written by Maria Juncu on October 4, 2017. Posted in Multimedia

Alexander Wagner is a researcher and a scientist who works with economists, ethicists, neuroscientists, lawyers and others, to understand what makes humans tick and how to best address the issue of fraud in corporations, seeking to improve the business world, one step at a time.

In an inspiring TED Talk, Wagner reveals that people are motivated by certain intrinsic values, known as protected values. He explains that:

Departing from these intrinsic values, Wagner claims that corporations can adopt one of two visions. On the one hand, they can appeal to benefits and costs and try to get people to behave according to them. On the other hand, they can select people who have the values and competencies that go in line with the organization.

Even though Wagner admits to the fact that he still doesn’t know where these protected values really come from, he reveals that their distribution looks similar for men and women, economists and psychologists, and even around different age categories among adults.

Concluding his presentation, Alexander Wagner assures his audience that it is  perfectly alright to appeal to incentives and that these should not be put in a negative light in any way.

Alexander Wagner is a Swiss Finance Institute professor at the University of Zurich’s Department of Banking and Finance.

Video source: A. Wagner (2016), What really motives people to be honest in business?, TED Talks

How to build a Human Company in the Age of Machines

Written by Maria Juncu on November 23, 2016. Posted in Multimedia, Trending

We don’t often associate business, organizations and competition with romanticism, emotion, affection and other such sentiments. Well, that is where Tim Leberecht, CEO of Leberecht & Partners, comes in to shed some light on this matter. 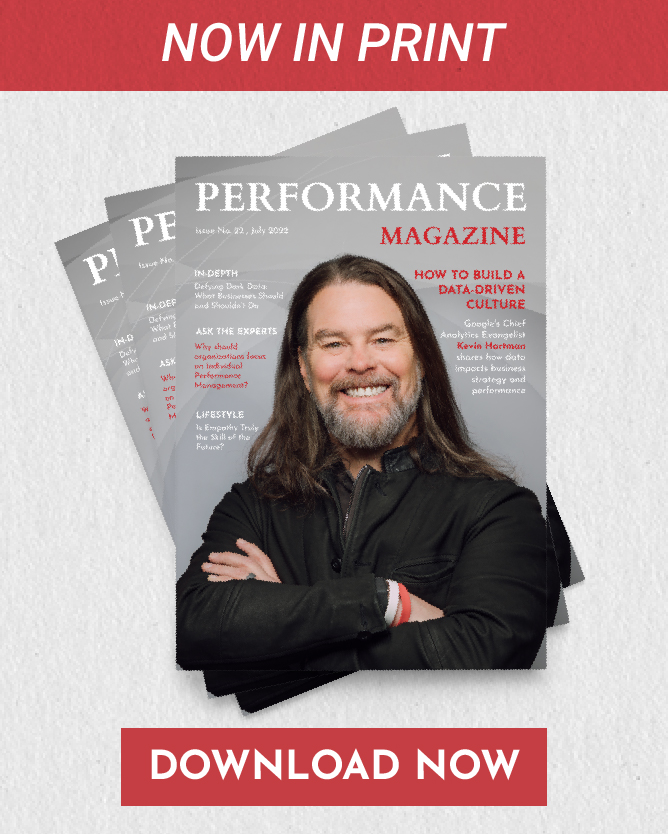