When you say Nicholas Felton, you say data visualization, performance, creativity and passion. Felton is an infographic designer, mostly known for his activity as part of Facebook’s product design team, as well as for his Personal Annual Reports. The latter compile daily measurements into graphs, maps and statistics, mirroring the year’s activities, from food and drinks to travels, communication and relationships.

Tell me your sleep patterns and I’ll tell you how you perform!

Today, the importance of aspects such as nutrition or regular physical activity have become broadly understood. What few people know is the fact that sleep is just as important, and it represents the third pillar of health, as it was proved to severely impact one’s health, safety and, of course, overall performance.

How can you deal with anger constructively?

We’ve all bought the ticket and took the ride on the emotional rollercoaster. Every now and then, the frustration build-up becomes just too much for our strained minds to handle. The immediate response is the familiar breakout. We often pass our days exactly like ticking time bombs, getting closer and closer to the point of explosion. Even though it is perfectly normal to express your anger, too often we do it in the wrongful manner and trigger a chain reaction that not only hurts those around us but also ourselves. Learning how to deal with your anger on its different levels will help you avoid not all, but most of the potentially dangerous situations.

We live in an era where people strive to get more stuff done in a limited amount of time. Being more efficient and productive will positively influence both one’s career and personal life.

If the Grinch were to consider a career change, he would certainly declare war on Christmas shopping. As the festive season grows nearer, shoppers experience an increase in the thrill of exerting their spending power. Shoppers’ pockets stretch a little bit further this time of year, consumer confidence grows, discounts and bargains in retailing multiply. 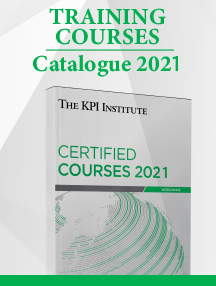 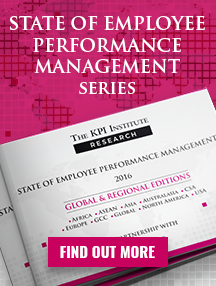