RevPAR is perhaps the most popular Key Performance Indicator in the hospitality industry. The acronym stands for Revenue per available room and it measures the revenue generated by the lodging activities (exclusivelly) on a per room basis.

This is the official blog of the smartKPIs.com project. It will provide updates on the development of smartKPIs.com. Once the website will be launched, it will become a platform for communication on KPI and performance management related topics.. 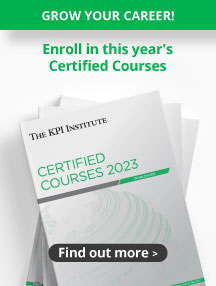 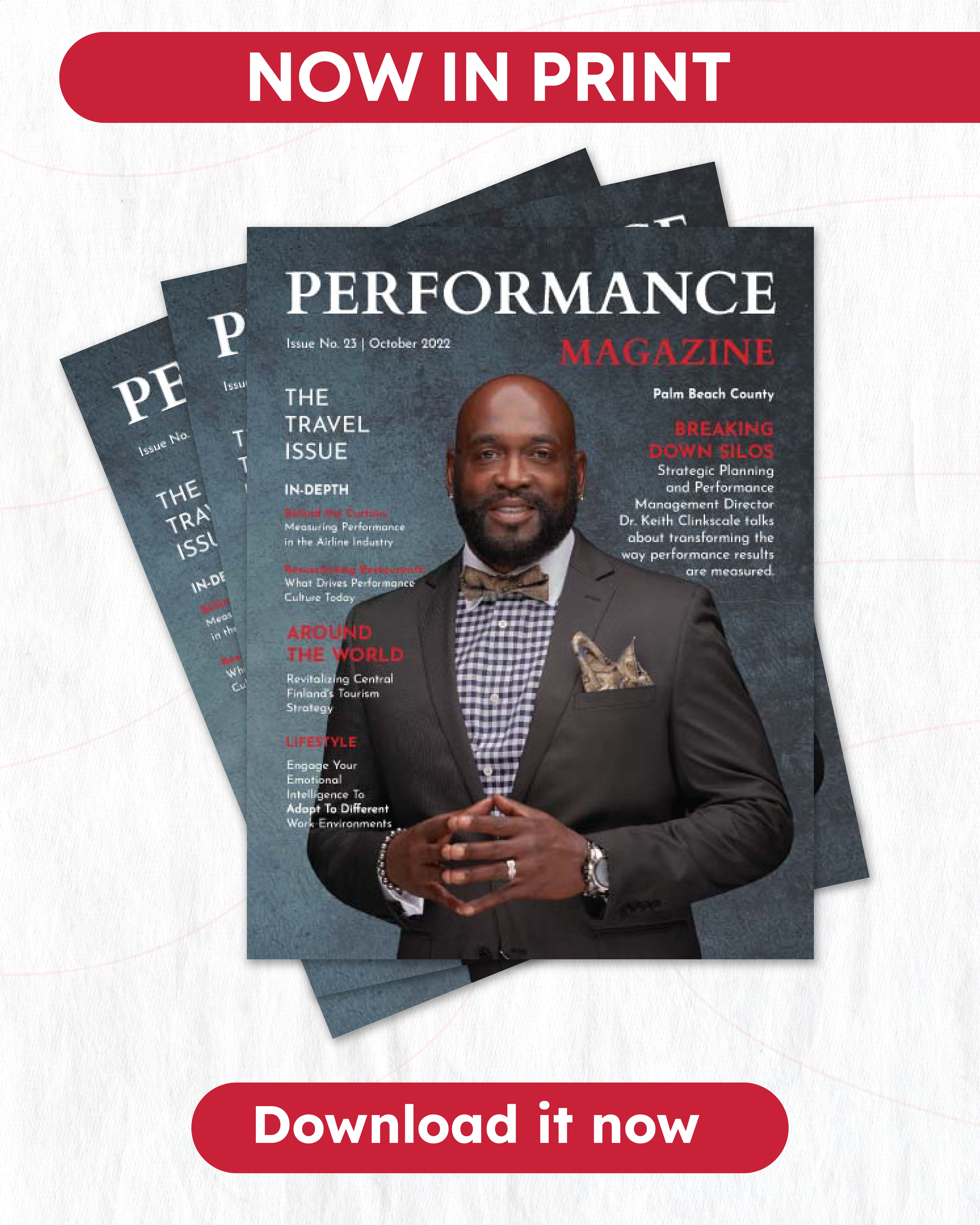 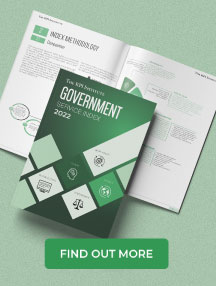