The Danes – the happiest people in the world in 2013

Written by Andreea Vecerdea on November 18, 2013. Posted in Around the world, Articles, Personal performance

According to the 2013 World Happiness report, Denmark is the happiest country in the world. The study rated the current state of people’s living, and Denmark scored 7.693, on a scale from 0 to 10, where 0 stands for the worst possible life and 10 for the best.

These findings are not surprising, taking into consideration that in 1973, it was the first time when Denmark topped the European Union (EU) member states table of happiness, according to a survey conducted in that period by the EU. What makes the Danes happier than other people? 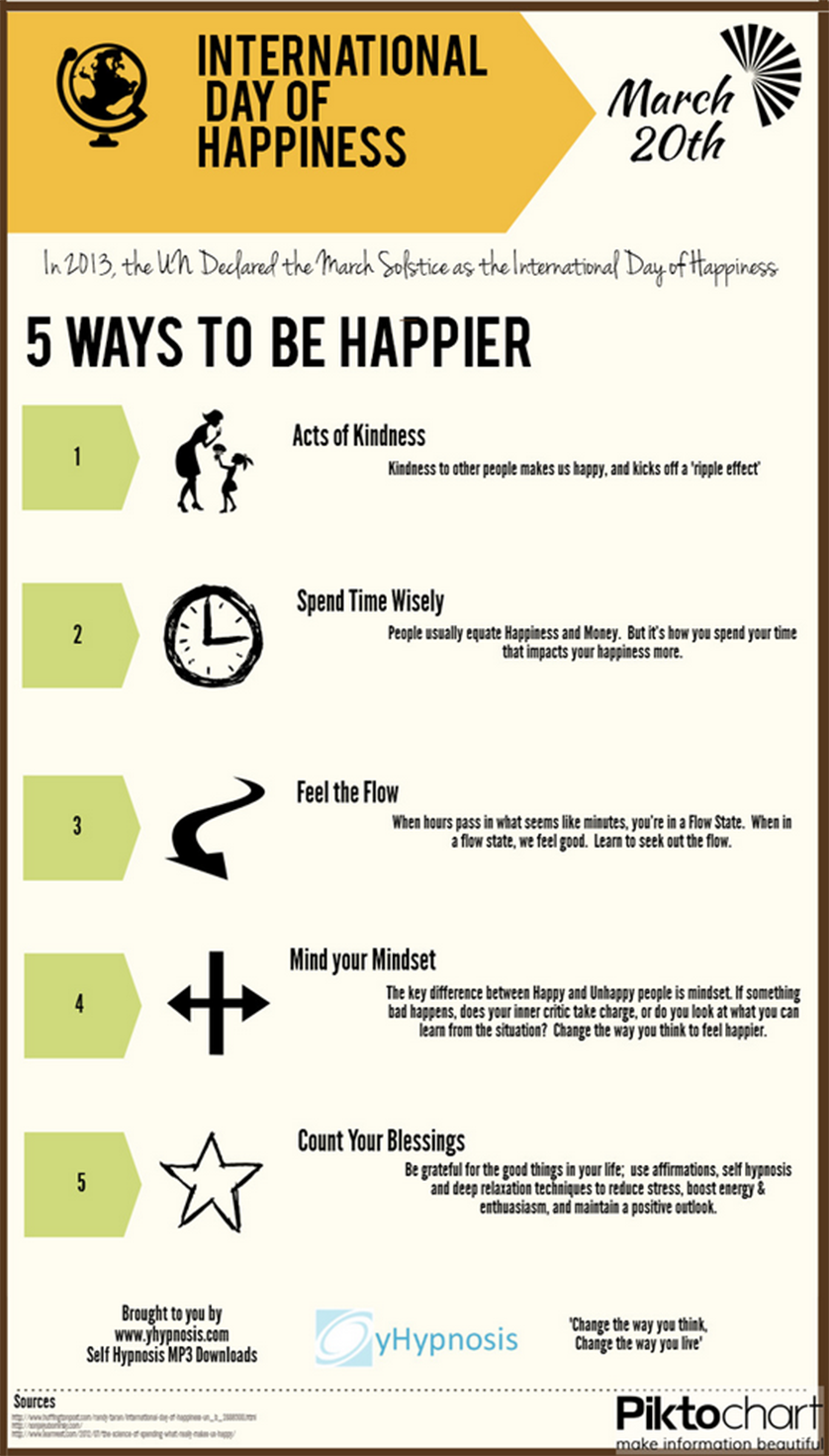 According to Meik Wiking, the Director of the Happiness Research Institute from Denmark, financial security is the main reason for that. It is well known that Denmark has the highest taxes in the world, as a percentage of the economy, but this reflects in a higher quality of life for the citizens:

Another reason for the Danes’ happiness, counts the trust. This value is cascaded down from the Government to the ordinary people. Having low levels of corruption and really believing that the state’s institution protect citizens’ rights, Danes trust each other and this makes the society more cohesive. Consequently, social relationships are better structured.

Other possible reason includes their history, as they have learnt to appreciate what they have and not to worry too much for the future. Nowadays, the Danes have among the highest levels of private debt in the world and a rough taxation, but they keep ranking themselves as the happiest people in the world.

Happiness can be seen as an emotional state. Happy people live longer, are more productive, earn more and are also better citizens. But even more important, happiness seems to become a way of evaluating a country’s welfare, the coherence of its systems and the Government’s ability of offering a high quality of life to its citizens.

The ultimate level of employee satisfaction: Working at the Googleplex
Ranking countries on the happiness factor