A review of Global Corporate Citizenship

Written by Adelina Chelniciuc on December 30, 2010. Posted in Articles, Strategy

According to Klaus Schwab (2008), founder and Executive Chairman of the World Economic Forum,

„Global corporate citizenship means that companies must not only be engaged with stakeholders but be stakeholders themselves alongside governments and civil society. Since companies depend on global development, which in turn relies on stability and increased prosperity, it is in their direct interest to help improve the state of the world.” 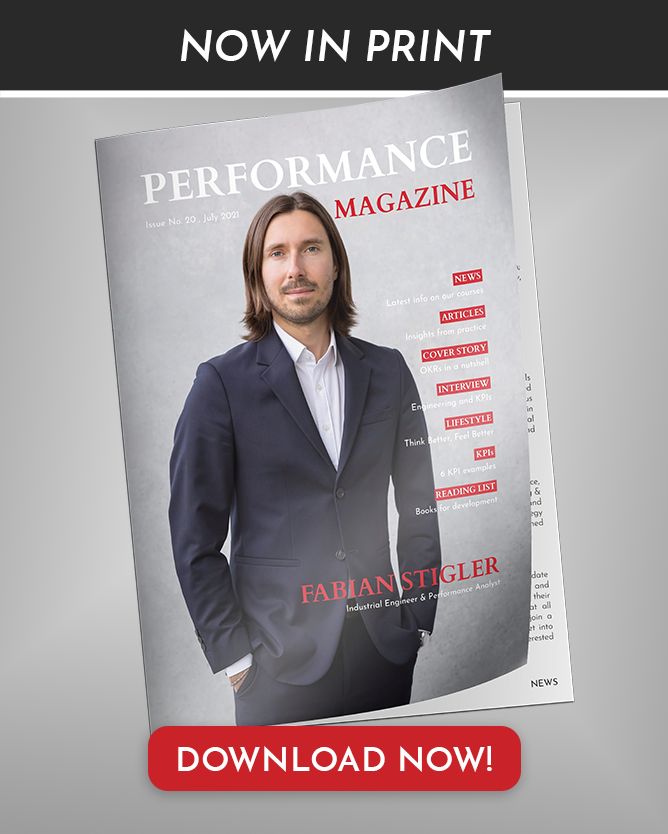