Written by Adelina Chelniciuc on December 6, 2010. Posted in Around the world, Articles, KPI

Whist the recent financial crisis has caused most of the cities around the globe such as Chicago, Moscow and Dubai to put their plans for new skyscrapers on hold, China seems to be doing the exact opposite with more construction work being carried out (McDonald, 2010). 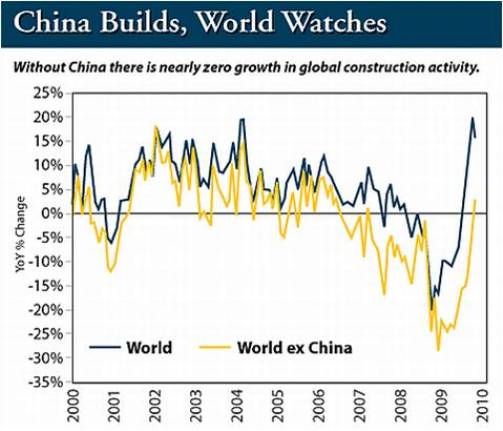 The construction boom in China will have significant ripple effect across other industries, such as steel, building materials, power, metals, transport etc (Fernando, 2010). Therefore, with China currently leading the construction of skyscrapers around the globe, it is of interest to identify and monitor a few skyscraper construction related performance indicators in China.  This will provide better means to assess the performance of the skyscraper industry.