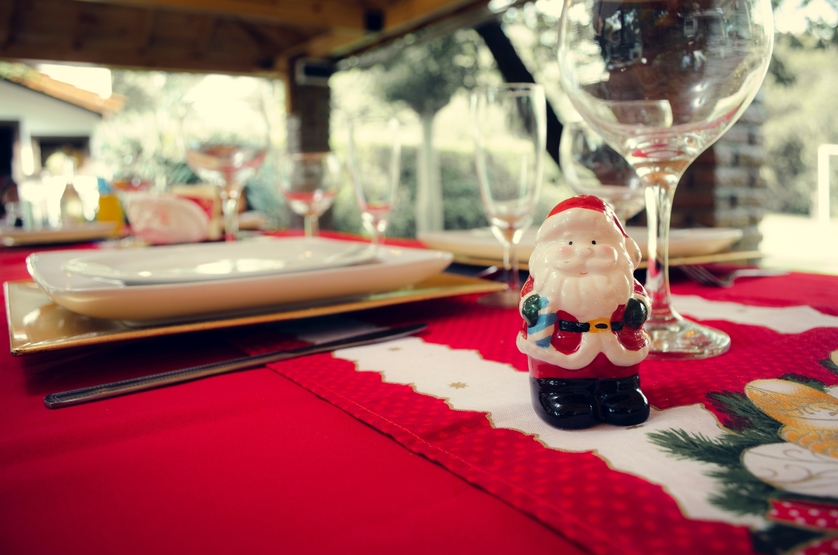 Restaurants served almost double the number of meals on Christmas Eve compared to the average day, in a survey conducted by OpenTable in 2015, and this trend has continued since.

Terms of disengagement: too many rules in the office

Written by Borbala Pentek on October 28, 2019. Posted in Editorials

The Five Principles of Performance Thinking

Because of the Industrial Revolution, when everything was primarily based on manufacturing, we became obsessed with process and efficiency, an obsession that has characterized businesses up until the present day, when we tend to think only about numbers.

The Effects of Air Pollution on Business Performance

Nearly one year ago, in November of 2018, leaders and academics from around the world made an appearance at the World Health Organization’s inaugural Global Conference on Air Pollution and Health;

Written by Andrei Costea on September 30, 2019. Posted in Consultants, Interviews 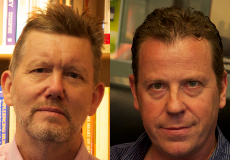